Dutch tulip I tested Liverpool's 110 points to win the title, but I lost the screenshot. I also tested the Czech League and polish league teams, both of which are predicted by the media.

Later, I will follow the formation of new 352 and 3412, and have done some tests!
There are also 4231 BVB attempts to upgrade!
In addition, I forgot to adjust the corner defense settings when uploading, which may have some small effects. I'm too lazy to change it! 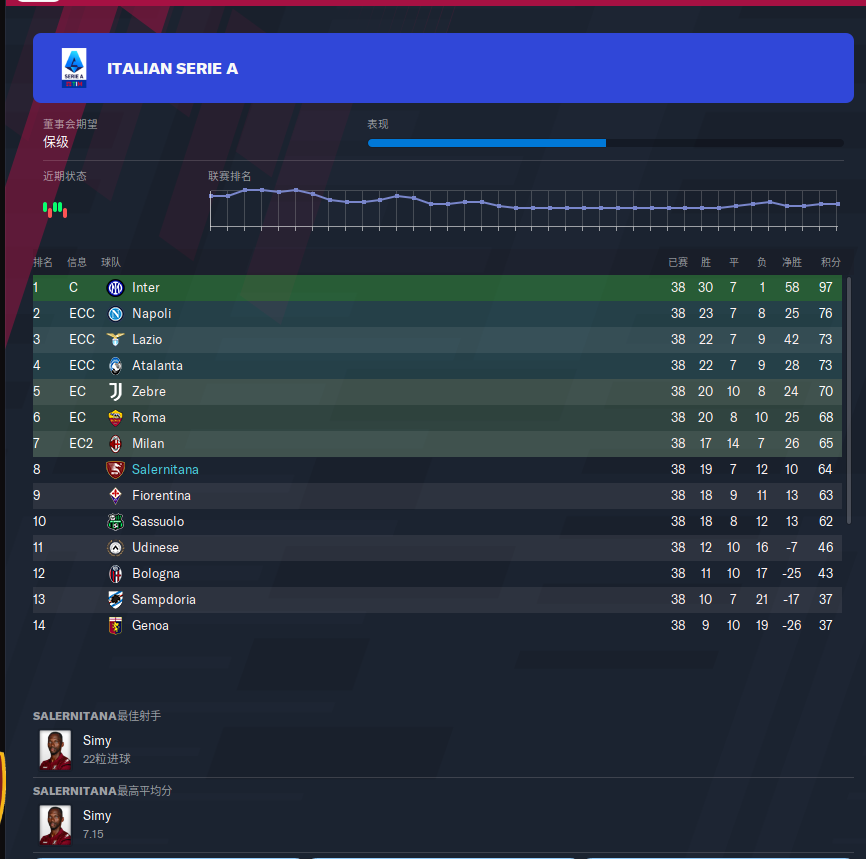 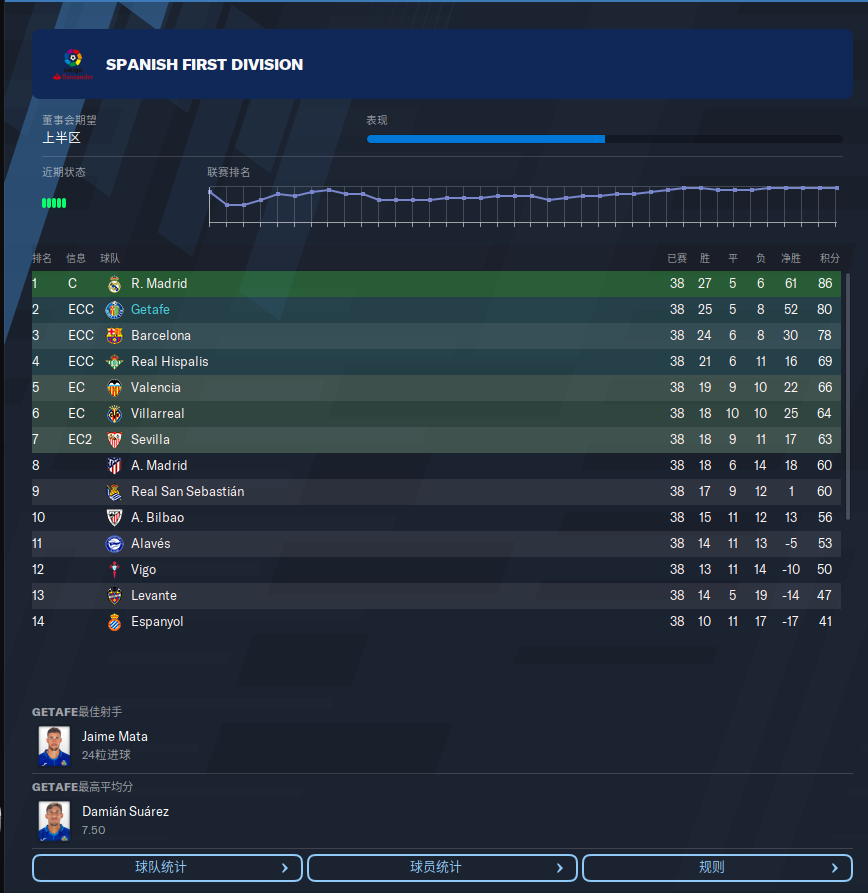 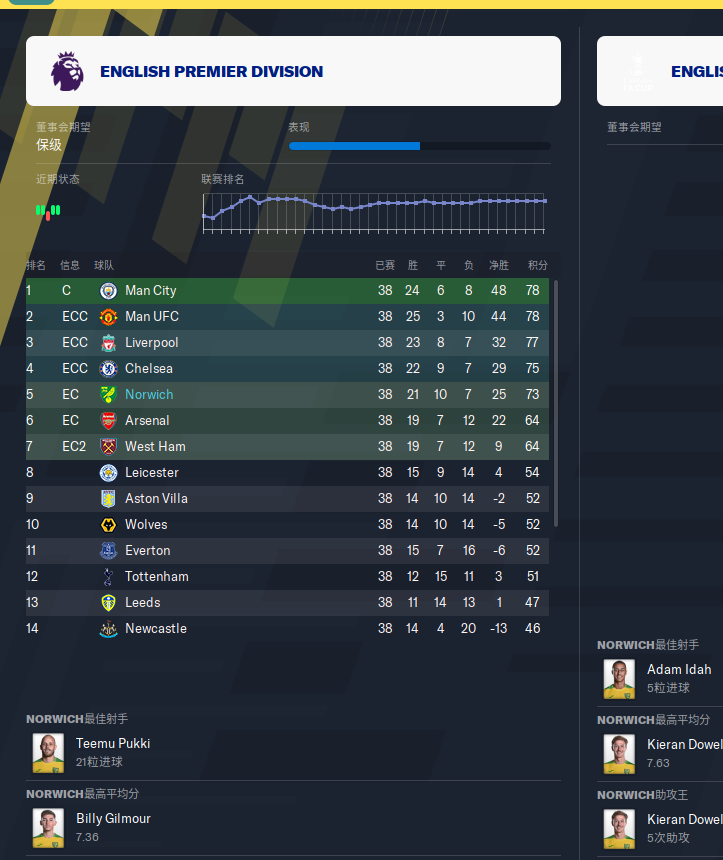 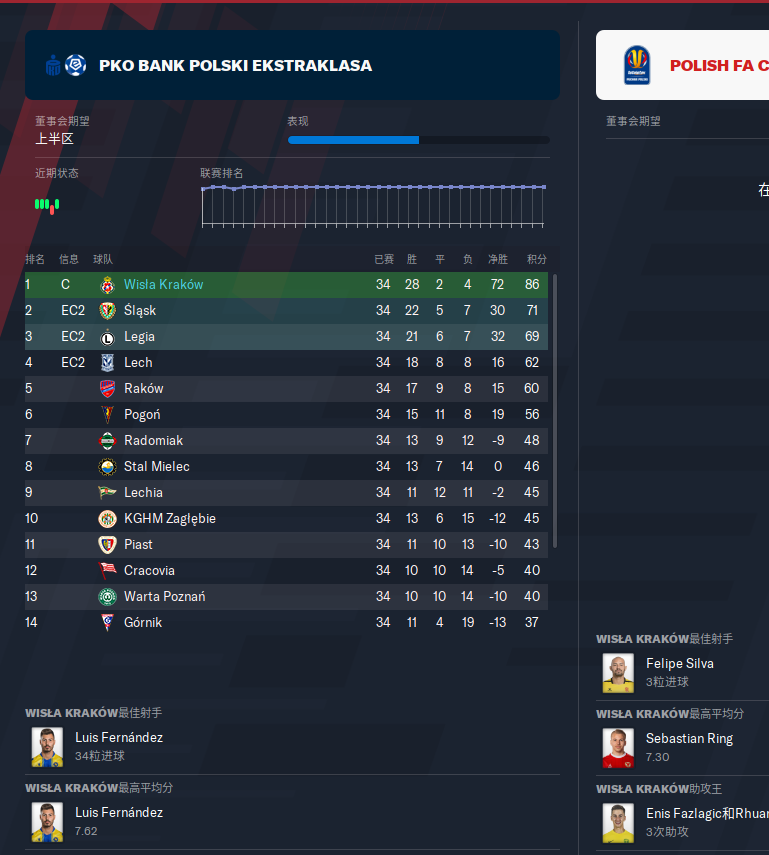 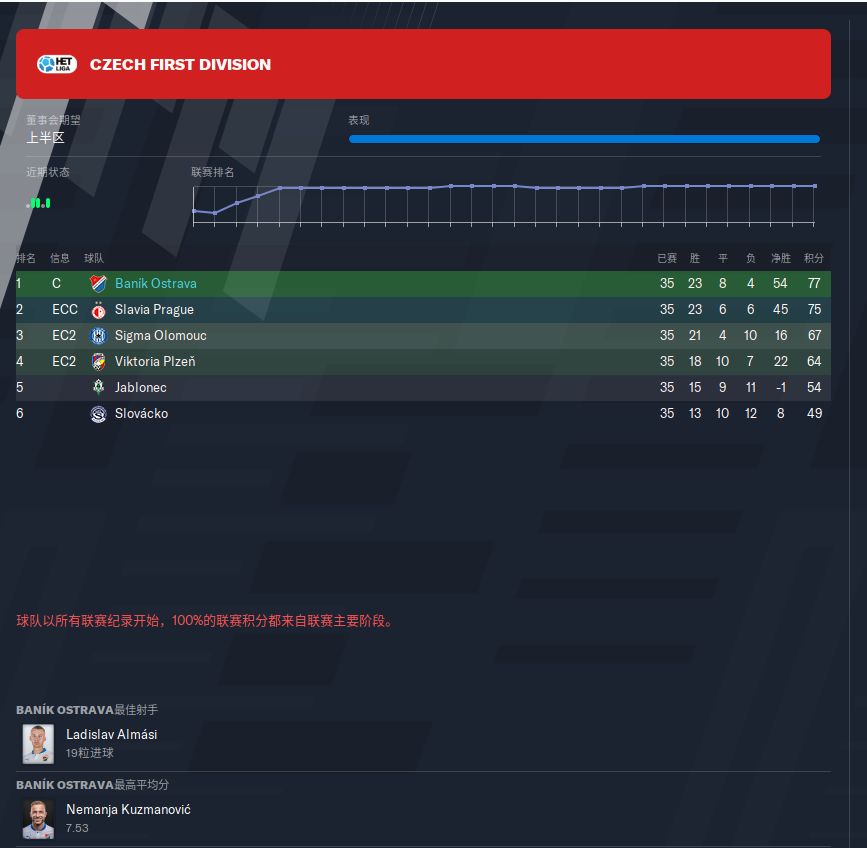 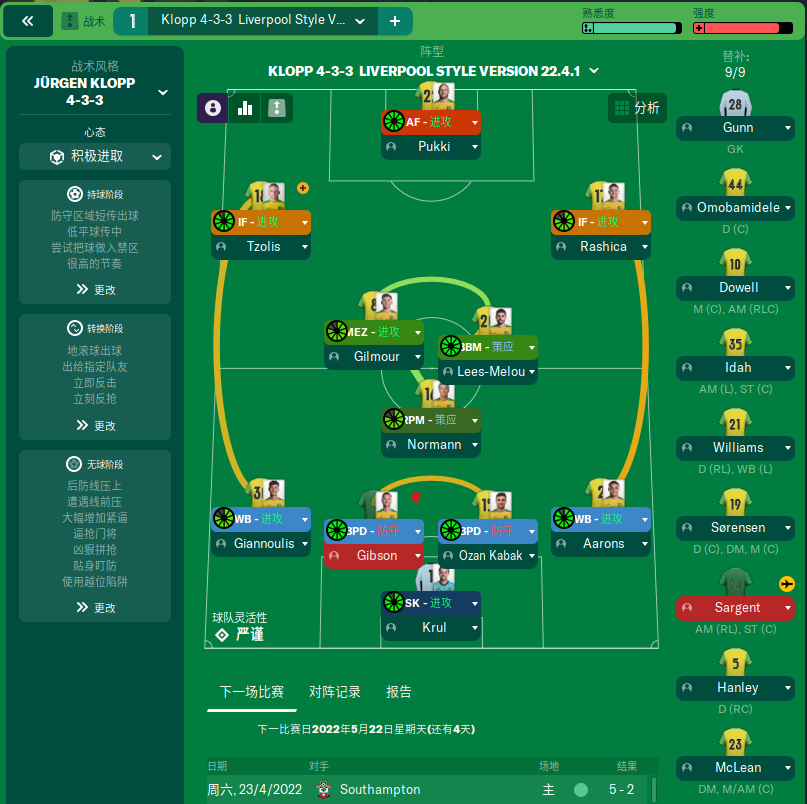 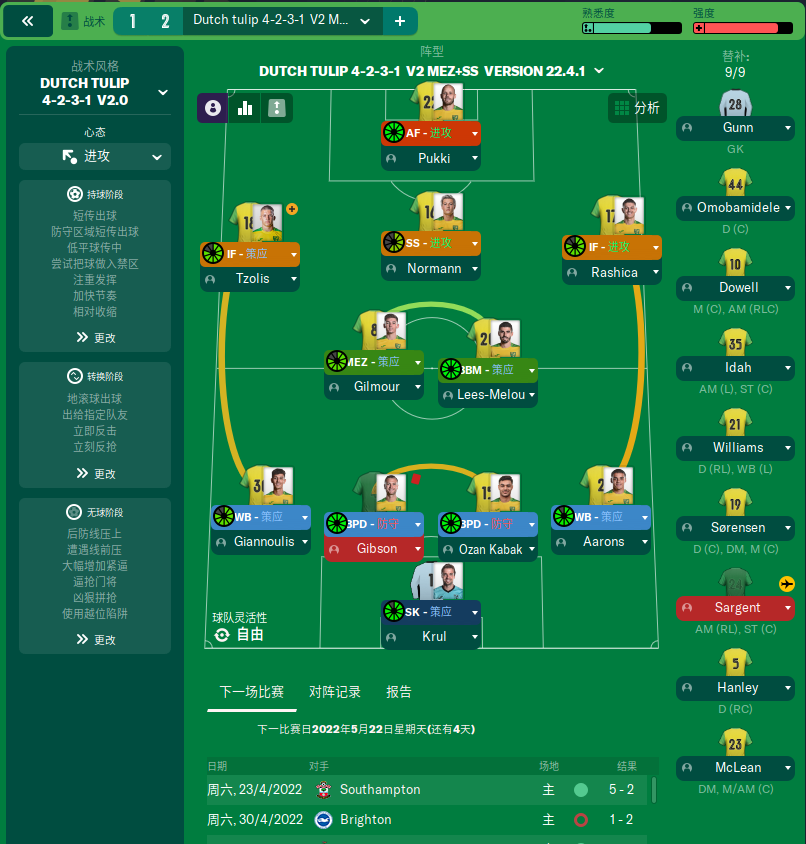 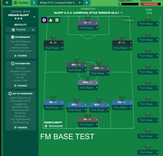