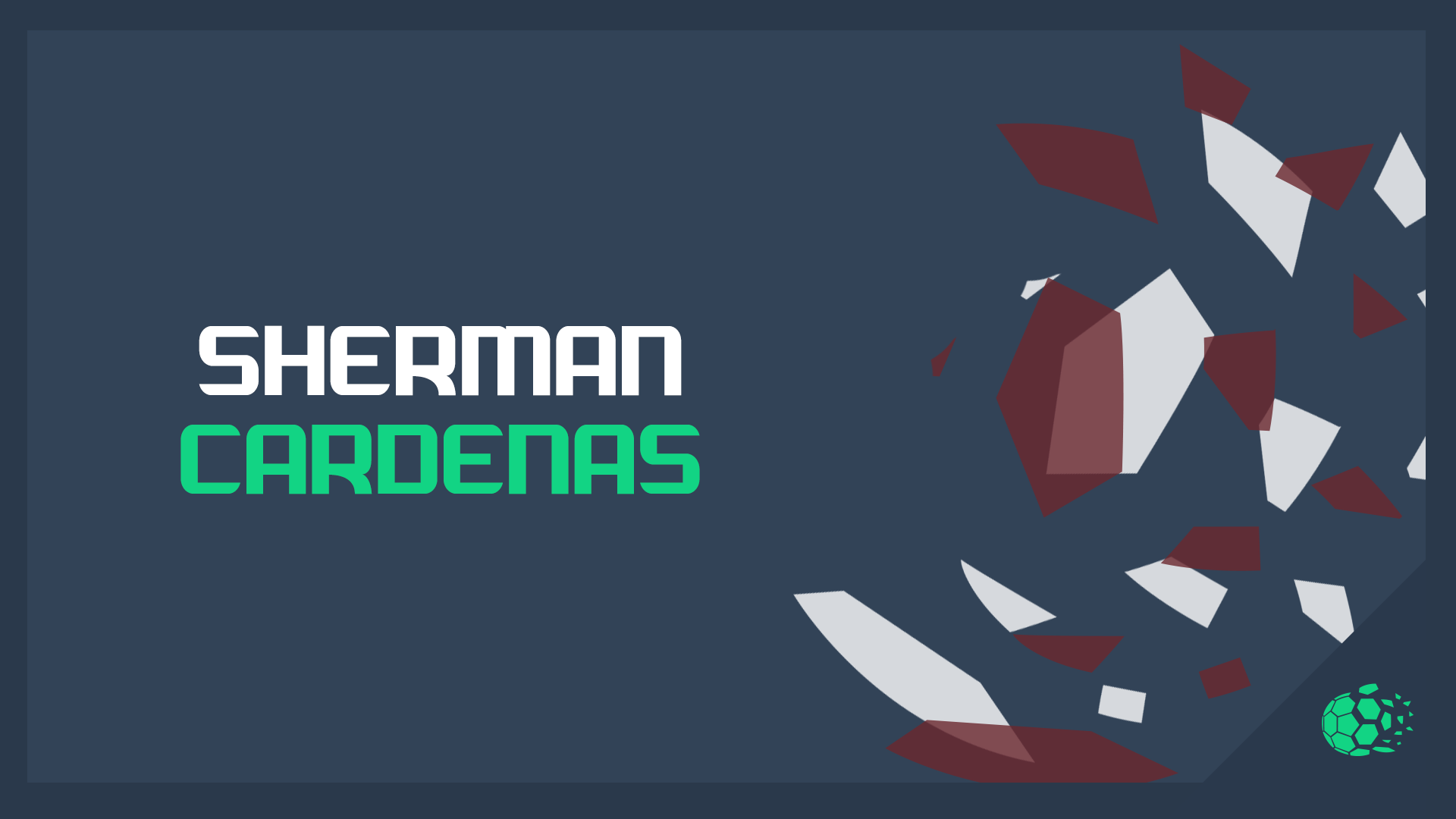 Whatever happened to Sherman Cárdenas?

Predicting the future of wonderkids in Football Manager has historically been hit and miss, for every Mbappe there's a Freddy Adu. It's impossible to predict. You'd have an easier time placing a successful bet on newcasinostar.co.uk.

Who is Sherman Cárdenas?

It all begins 12 years ago with Football Manager 2007. That's one crazy throwback, right? Sherman was an Attacking Midfielder plying his trade for Colombian team Atlético Bucaramanga. He had a huge potential and was available for an insanely cheap transfer fee, often available for below £50,000.

Sherman was a huge gamble. You could gamble responsibly too. Check out newcasinostar.co.uk.

Where did it all go wrong?

That's a very good question. I'll have a crack at answering it. I think it's safe to assume that after his spell at Bucaramanga he didn't go on to hit the heights many predicted, instead he took a sideways step and moved to Millonarios at a pivotal moment in his career.

The BBC produced an article around this time blaming Football Manager for the unfulfillment of his potential. Absolute scenes.

Do you remember Sherman Cardenas? Did you use him in Football Manager 2007? I'd be interested to hear your thoughts.​