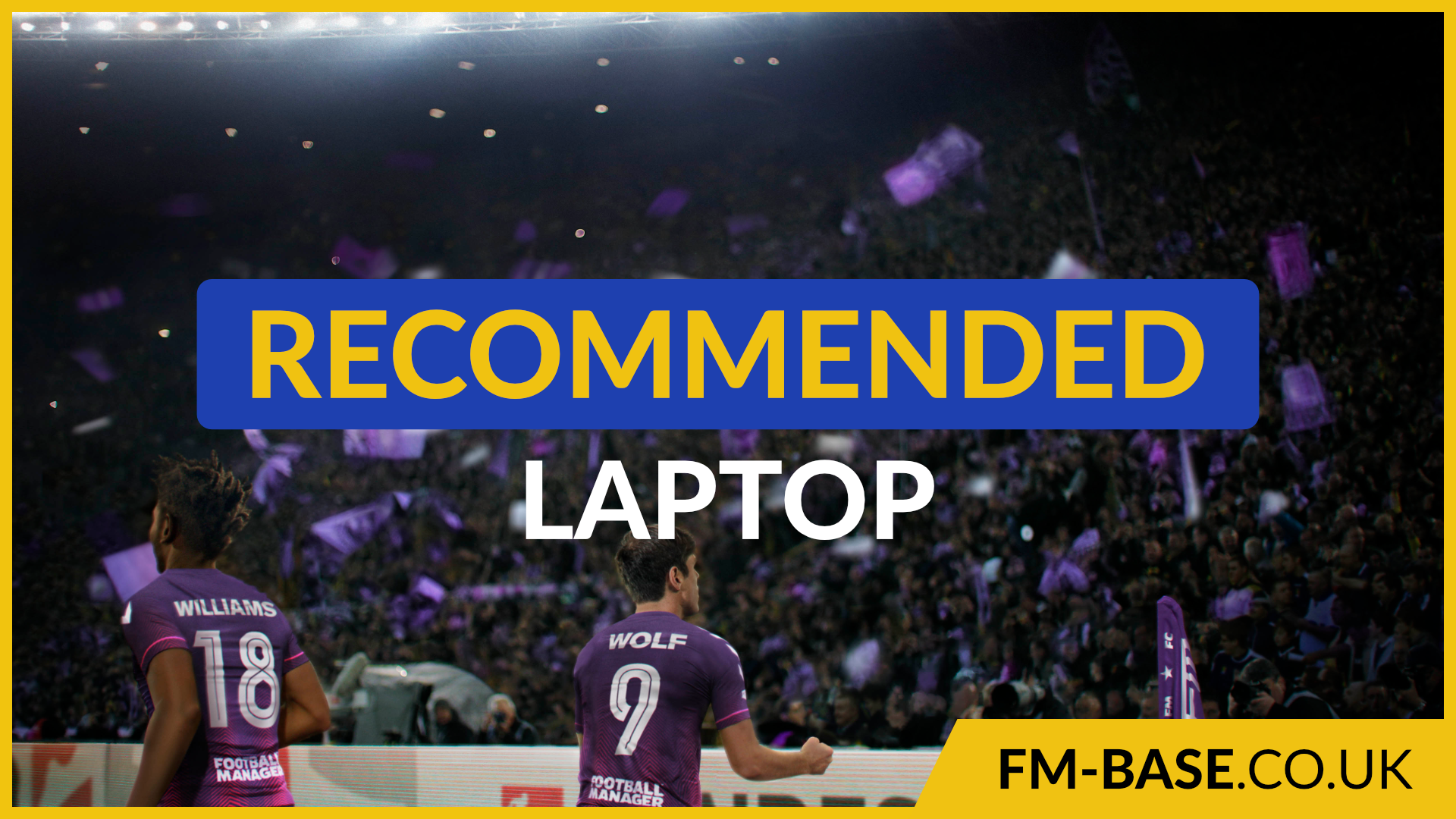 It's that time of year, a new Football Manager has been announced and you're wondering whether your laptop is up to the task. This year we'll be doing things a little differently with our Recommended Laptops for FM22 article, as we won't be recommending laptops at all, we'll be recommending MacBooks.

3 reasons why it's time to switch to Mac

If you're looking for a laptop that'll last you the better part of a decade, will be supported with frequent updates and can run Football Manager 2022, then look no further than the M1 MacBook Air. It retails for around £999 but we've managed to team up with Amazon to bring it to you for only £899, which is quite a bargain.

How will it perform?

The game will run flawlessly and natively on the MacBook Air and you can expect to run between 15-20 nations per save.

The M1 chip brings up to 3.5x faster CPU performance, up to 6x faster GPU performance, and up to 15x faster machine learning capabilities compared to the Intel chips used in prior-generation machines.

Do I need to worry about 8GB RAM or only 256GB storage?

You don't need to worry about this with any MacBook as the operating system is very well optimised compared to Windows and you need to treat RAM differently. MacOS will prioritise where your RAM is allocated as you switch windows, it's very similar to when your Xbox Series or PS5 might put a game into sleep mode but much more instantaneous.

We'd love to hear your thoughts on this article. Would you use a MacBook for Football Manager? Tweet @fmbase to let us know.