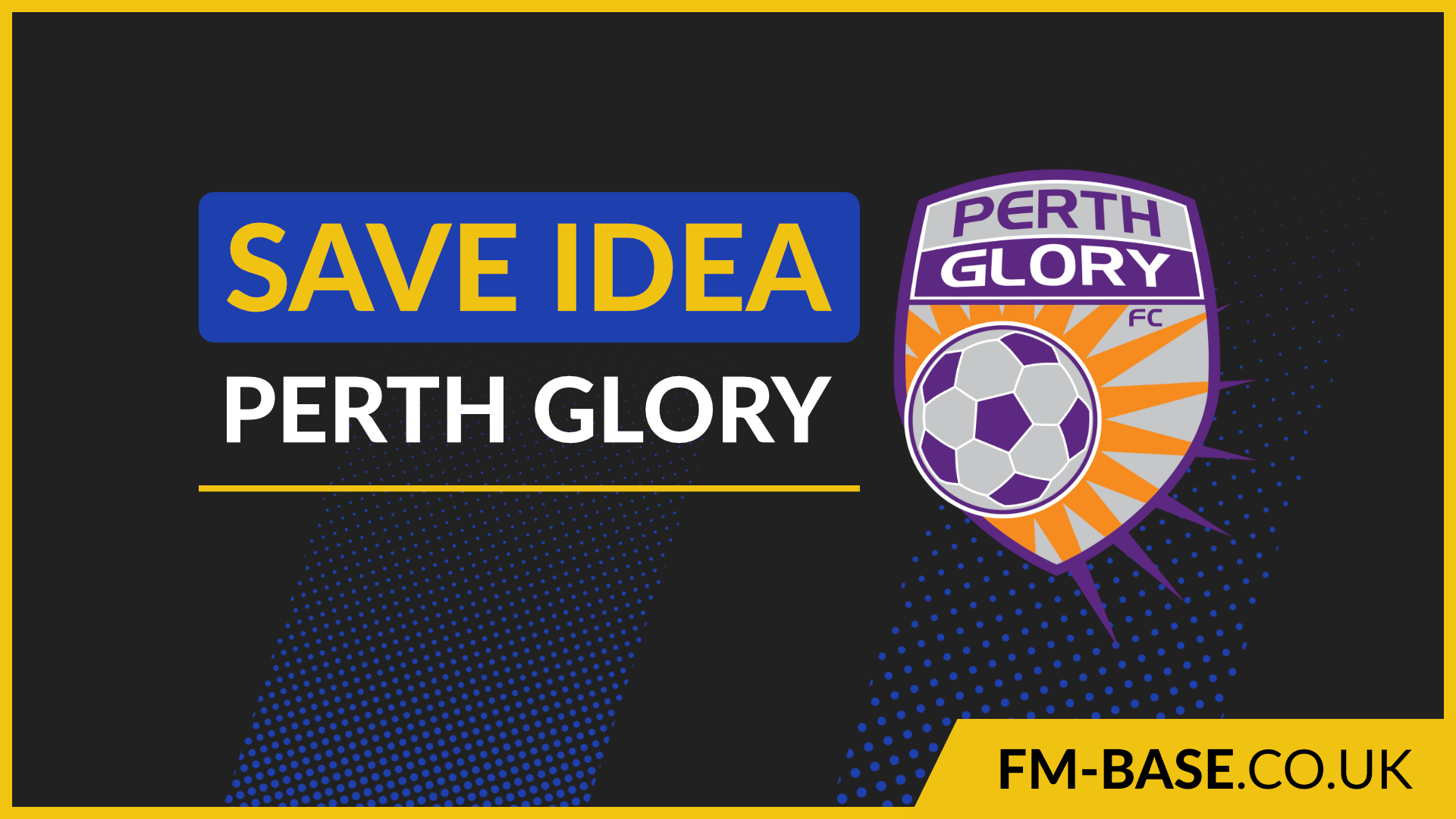 Now this Save Idea might seem a little out of left field but let me explain.

The A-League Men's competition in Australia is starting a new era with a new broadcast deal, new look, new naming partner and a buzz of excitement around the game that hasn't been there for the past two-three years.

A large part of the buzz has been coming from clubs as they announce new player signings left, right and centre. Perhaps the biggest signing of all has taken place in the West Australian capital of Perth.

Perth announced last week that they had secured the services of ex-Chelsea and Liverpool star Daniel Sturridge. For most of the European fans here, a signing like Daniel Sturridge will garner no more than a "cool" or a shrug but for us football fans Down Under, this is a massive coup.

Why? Sturridge is the sort of player, if he stays healthy, will boss the A-League. The man has over 200 Premier League appearances, two Premier League titles, Golden Boot runner up in 2013-14 with 21 goals and will bring a wealth of experience and skill to the A-League Men.

Perth Glory was one of the orignal A-League sides after the demise of the National Soccer League and since 2004 have only one the Premiership once and appeared in two Grand Finals.

It's fair to say the Glory haven't had much success in recent history but now with the squad they have started to assemble, they could be a real chance to make their mark on the Australian footballing landscape.

Australian football has some interesting rules such as Marquee Players, Visa Spots and a Salary Cap which makes this more of a challenge than most European leagues.

Can you keep Sturridge fit and play him in a way that shows off how good he actually is?

Can you be the person to take this under-achieving A-League Men side to the next level? Can you lift silverware in the Land Down Under?

Let us know how you get on by tweeting @fmbase or joining our Discord Server.