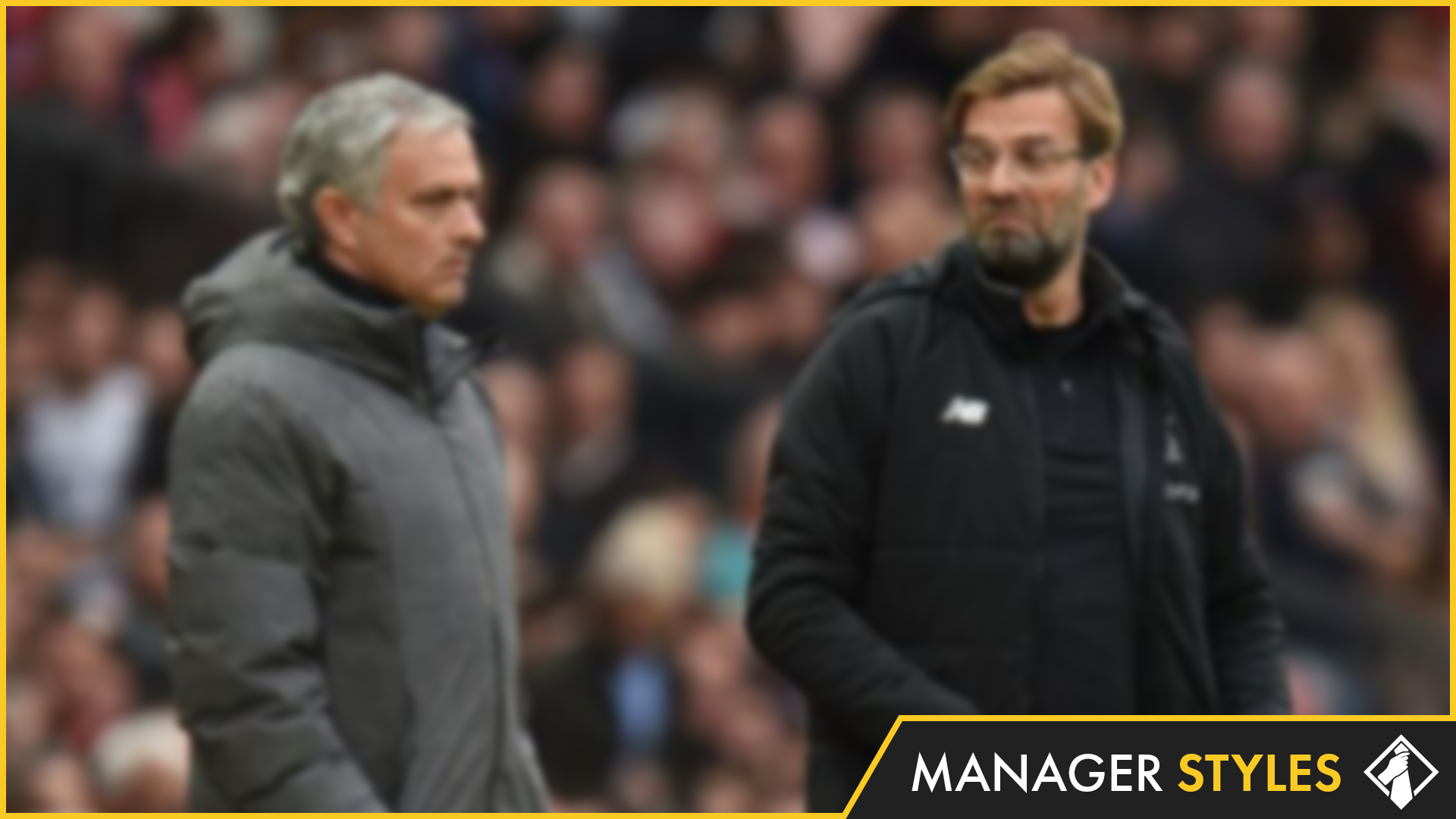 FM21: What Type of Manager Will You Be?

You’ve just taken over your new team on FM21, had your meeting with the chairman, decided on the roles of your various members of staff. Now it’s on to possibly the most important part of your job as a manager…meeting your squad and deciding which tactics you’re going to play! The question is, when it comes to tactics, what type of manager are you?

Now I fully appreciate that everyone takes their own individual approach here…firstly, we have the ‘self-confessed tactical genius’ who will scrutinise every aspect of their formation, tactical style and individual player performance! This manager will likely look to change things game by game, whether it be a formation change, changing player roles or individual instructions to counter specific threats from their opposition! They will generally take longer to get from game to game, maybe taking days and weeks to complete a single season because of the intensity of their approach to tactical setup.

One-step and a more watered-down version of the above is the ‘two or three tactics specialist’! This is the manager that looks at their team and sets up a formation and tactical style they are comfortable with based on the players they have. But they don’t want to just use the one tactic, very aware that different level of opposition will come up throughout a single season! So they may set up 2-3 tactics that they will alternate on, depending on the opponent! It’s likely this manager doesn’t have major differences between their tactics but instead just minor tweaks…likely they will have something like a 4-1-2-3 Wide with a DM to cover when playing stronger sides, but might switch it up to a 4-2-3-1 Wide when facing a team they’re expected to beat! Usually, if there is a 3rd tactic, it’s likely it will be an ultra-aggressive or ultra-defensive one, to either get a late goal or defend a narrow lead late on!

One Tactic Suits All

Then there are the ‘one tactic suits all’ manager…the manager who likes to play with one formation, one tactical style and whatever team they end up at WILL play their way and no other, with no room for maneuver on what said manager is most comfortable with (one of my best pals has played a 4-1-2-3 Wide formation for about 10 editions of Football Manager now, without ever deviating and trying something different…if he takes over a club without the right players, he will simply have a clearout and buy in a whole new team to suit his style if that is what is required!

There is the ‘download specialist’….the manager that goes searching the internet for the best downloadable tactics. This manager might be willing to try different setups – they may look at their players first and decide ‘I need a good 4-4-2 flat formation’, before getting out there and looking for one that has been uploaded and other FM players have commented with their own success!

Finally, we have the ‘broken tactic manager’. This is the manager who goes hunting the broken tactics that will allow them to beat Manchester City with their Dulwich Hamlet side, just 20 games into their managerial career!

Now there are new aspects to take into account with the new version of FM! With the introduction of Playing Time Pathway and the new Development Centre, will this affect your long term tactical strategy as well? Will you be thinking about that ageing centre back that you think might only give you another 12 months in the team, or that developing 17-year old you’re wondering is ready for first-team football just yet? Will that make you think about the future tactics of the team and change your vision for the style you want to play?

Whatever tactical category you fall into, there is no judgement. Each of us plays FM in the way that suits us for maximum enjoyment and that’s the beauty of the game. It caters for whichever type of manager you decide you want to be! Personally, I’d say I fall into the ‘two or three tactics specialist’ category, although I will review my tactics after every transfer window depending on the players I have signed and change things accordingly! So tell us, what category do you think you’re likely to fall into playing FM21?