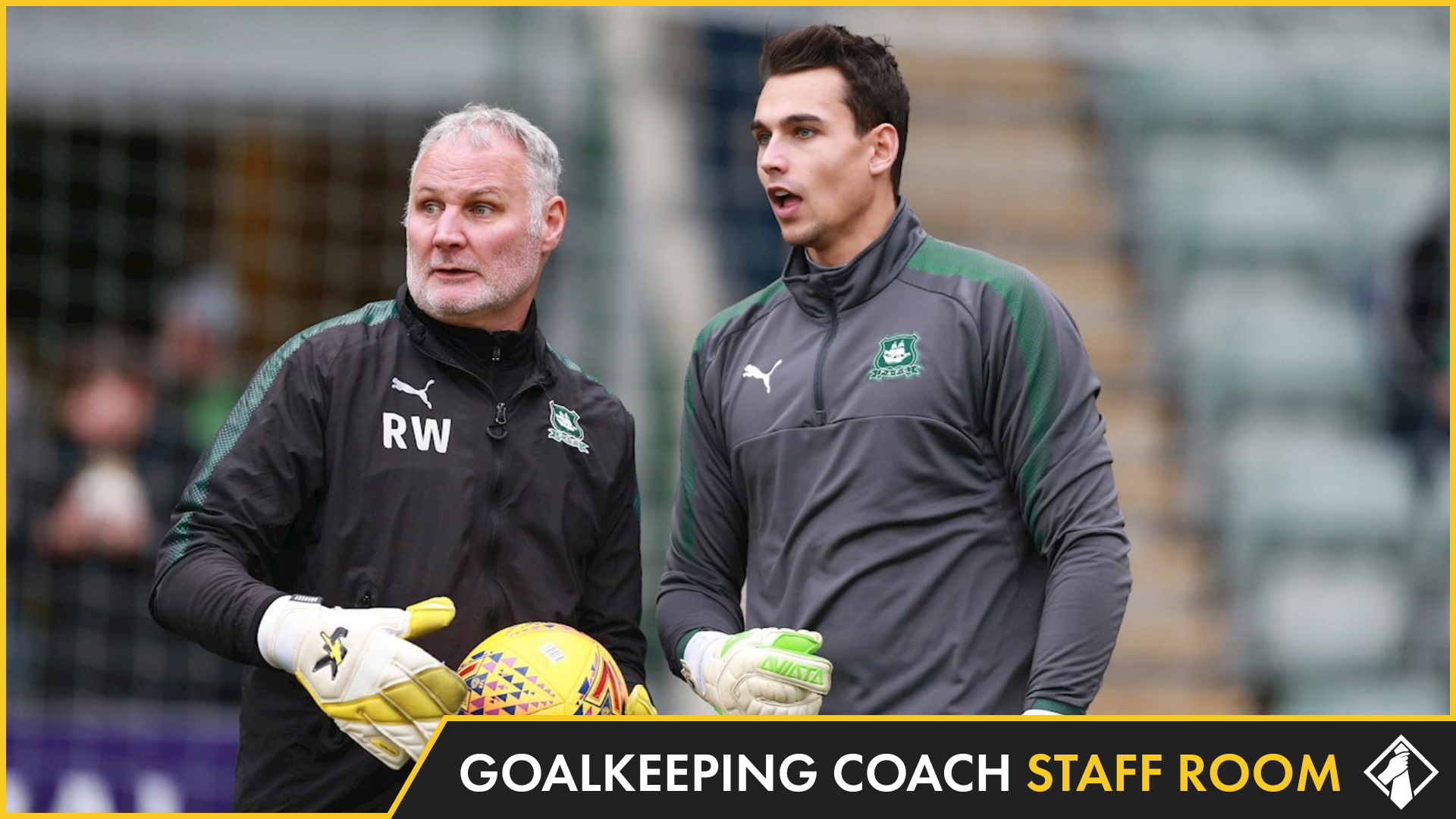 The role of the goalkeeper coach has become more and more accountable in the technical staff, taking on certain tactical aspects of the team. This comes very much from the fact that goalkeepers themselves have become much more involved in the collective game of the team. Goalkeeper Coaches receive tasks to monitor and analyse certain phases of the game (defensive, set plays, transition) of both the opponent and their own team. Goalkeepers are increasingly introduced into possession games or in initiating the attack, receiving specific directions. These types of changes are proving to be effective in improving team play and performance. They are also forcing goalkeepers, and thus coaching staff, to adapt.

Whilst the above might not be obvious, it is something to take into account when looking to recruit Goalkeeping Coaches.

Below are three tables which displays the top Goalkeeping Coaches rated at least 15 in the recommended coaching attributes (GK Distribution, GK Handling and GK Shot Stopping).

Below is a table showing Goalkeeping Coaches with all recommended coaching attributes rated at least 15.