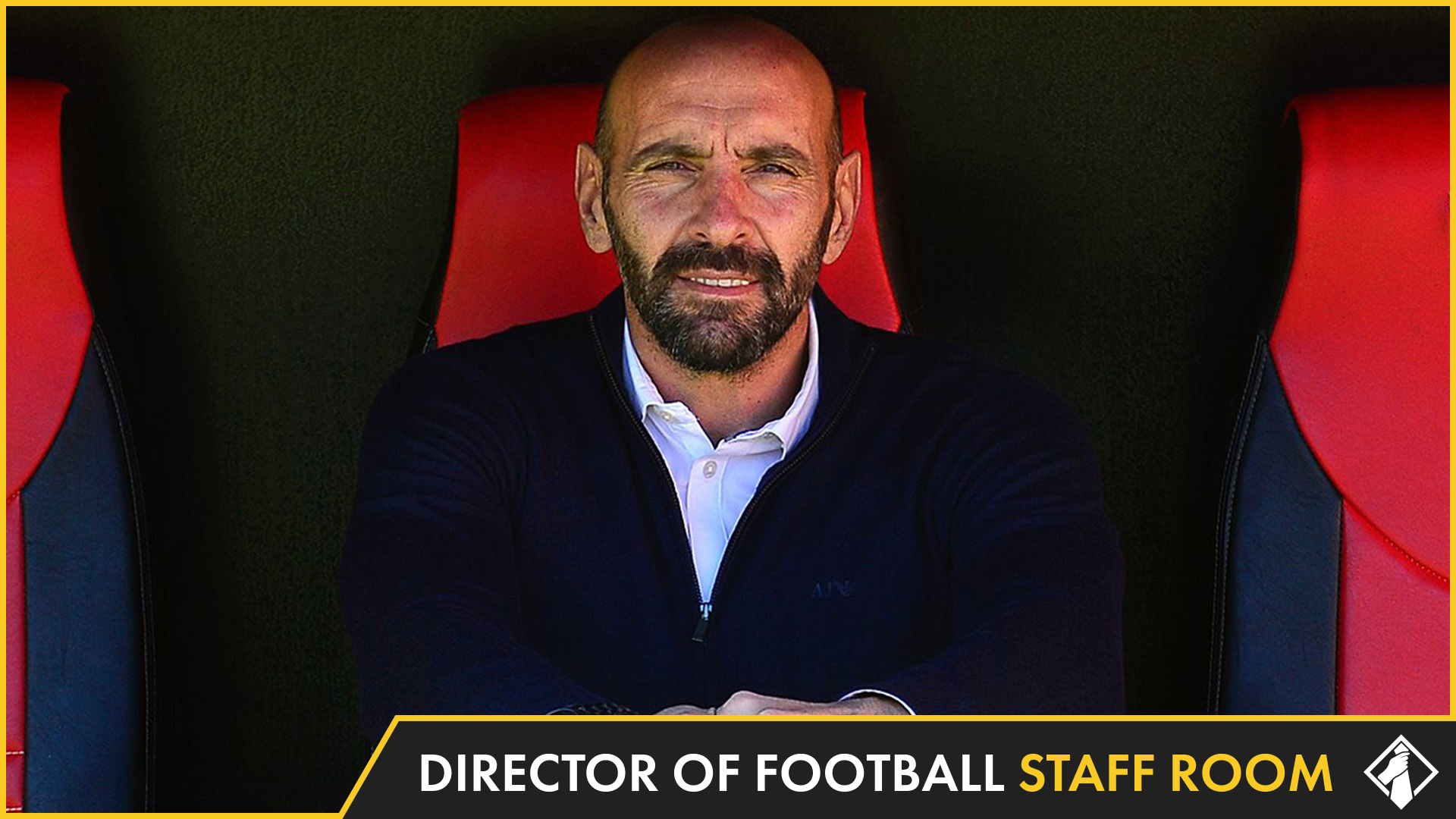 FM21: What Makes a Good Director of Football?

In days gone by, it used to be that the manager was the supreme leader of a football club. They would be directly involved in almost every aspect of the club, be it training sessions, working on transfers and contracts or laying foundations for the future. The buck stopped with them. The presence of a director of football acts as an intermediary between the manager and the board and may relieve pressure on a manager by handling aspects away from day-to-day coaching, allowing a manager to focus on on-pitch performance. Those who take up roles as directors of football usually have a history in the sport and a wide network of contacts, while others simply have a background in similar administrative roles.

The Director of Football can undertake numerous roles on Football Manager including:

Understanding staff responsibilities can be difficult if you do not know where to look. In order to assign the Director of Football to the roles that you would like to undertake navigate to the following page on Football Manager:
Staff > Responsibilities

What staff attributes should I look for when recruiting a Director of Football?

Given the responsibilities that can be assigned to a Director of Football, it stands to reason that Judging Player Ability, Judging Player Potential and Negotiating are the main staff attributes to look for.

See table below which includes staff with the recommended staff attributes rated at least 15.