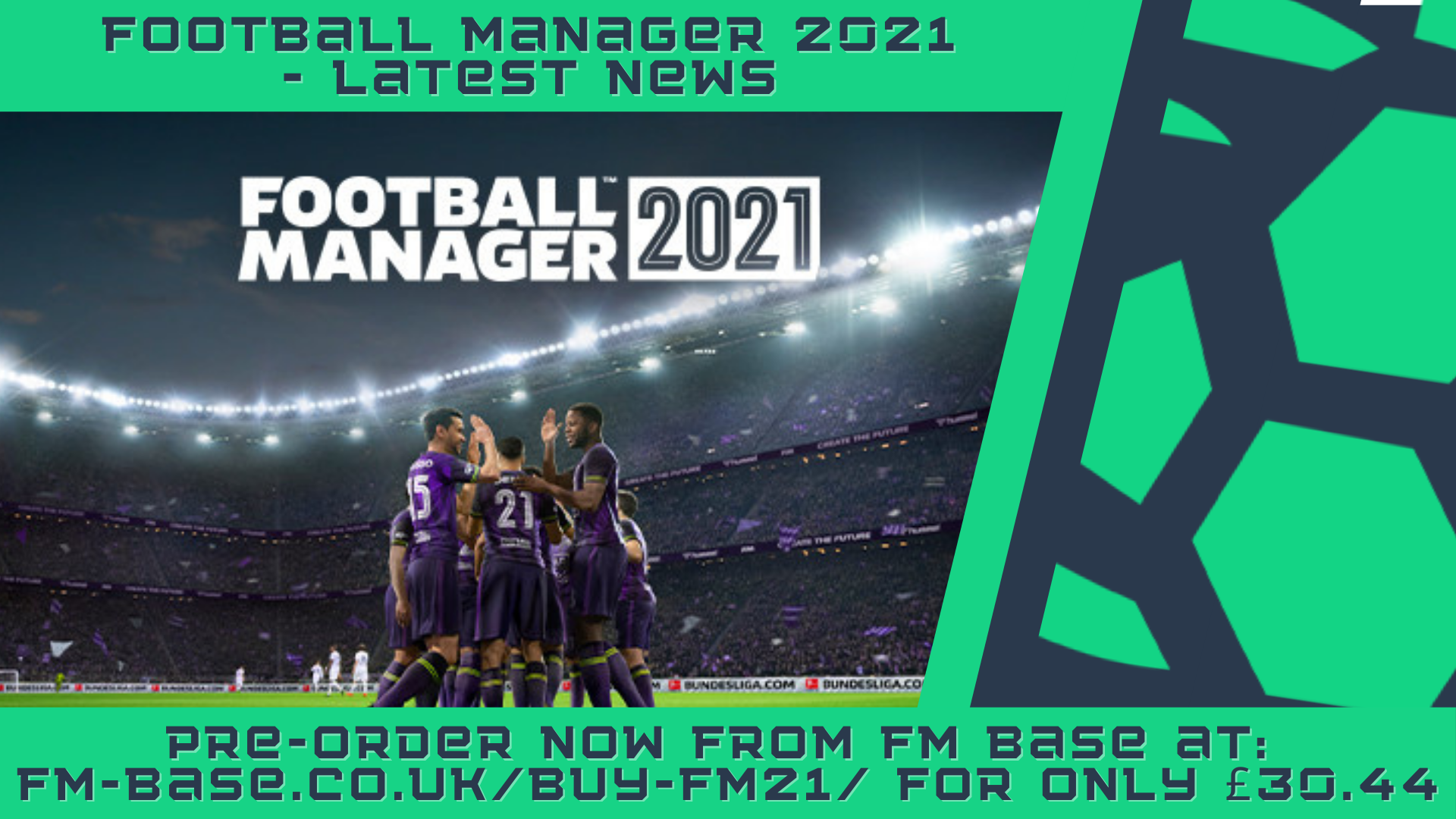 On the 15th October, Football Manager released a video showing the 'New Headline Features' hosted by Hashtag United's Spencer Owen. Check out the video below.

Spencer looked at four key areas with the biggest hint that the focus on FM21 is directed towards YOU as the manager. With FM20 have a focus on long term planning and development; FM21 has shifted focus towards the manager. Below I'll go through the four key areas mentioned in the video.
​

The additional to interaction on the game help mould you as a manager but also have an influence on your reputation to players and how the media view you so the decision that you make in term of gestures and responses will have to be chosen wisely.

There has also been the addition of 'quick chats'. These represent a potentially real-life one or two-minute conversation that could take play on the training group or just simply as a passing conversation. You are also able to have quick chat with personnel not at your club including players out on loan, on international duty, opposition manager, journalists etc.

The match UI has been completely remodelled. Your screen is not dominated by the game given you the chance to appreciate the graphical improvements to the match engine which include improved player models, improved animation system and improved lighting.

Post match, you get to see more datta including the exciting addition of the xG system in partnership with SciSports. You'll now be able to see just how clinical your players were or weren't in front of goal.

So, that wraps up what was covered in this video. What are you most looking forward to on FM21? Let us know on our social media channels.

Here at FM Base, we're lucky to be affiliated with Gamebillet which gives us the opportunity for you to purchase the game for £30.72, much less than the retail price! Similar to previous years, FM Touch, the simplified version of the game, will be included for free (PC/Mac only) when pre-ordering FM21. Also, included in the pre-order will be BETA access to FM21 which will give you the ability to play the game two weeks before the official release. Click on the following link to pre-order the game
PRE-ORDER