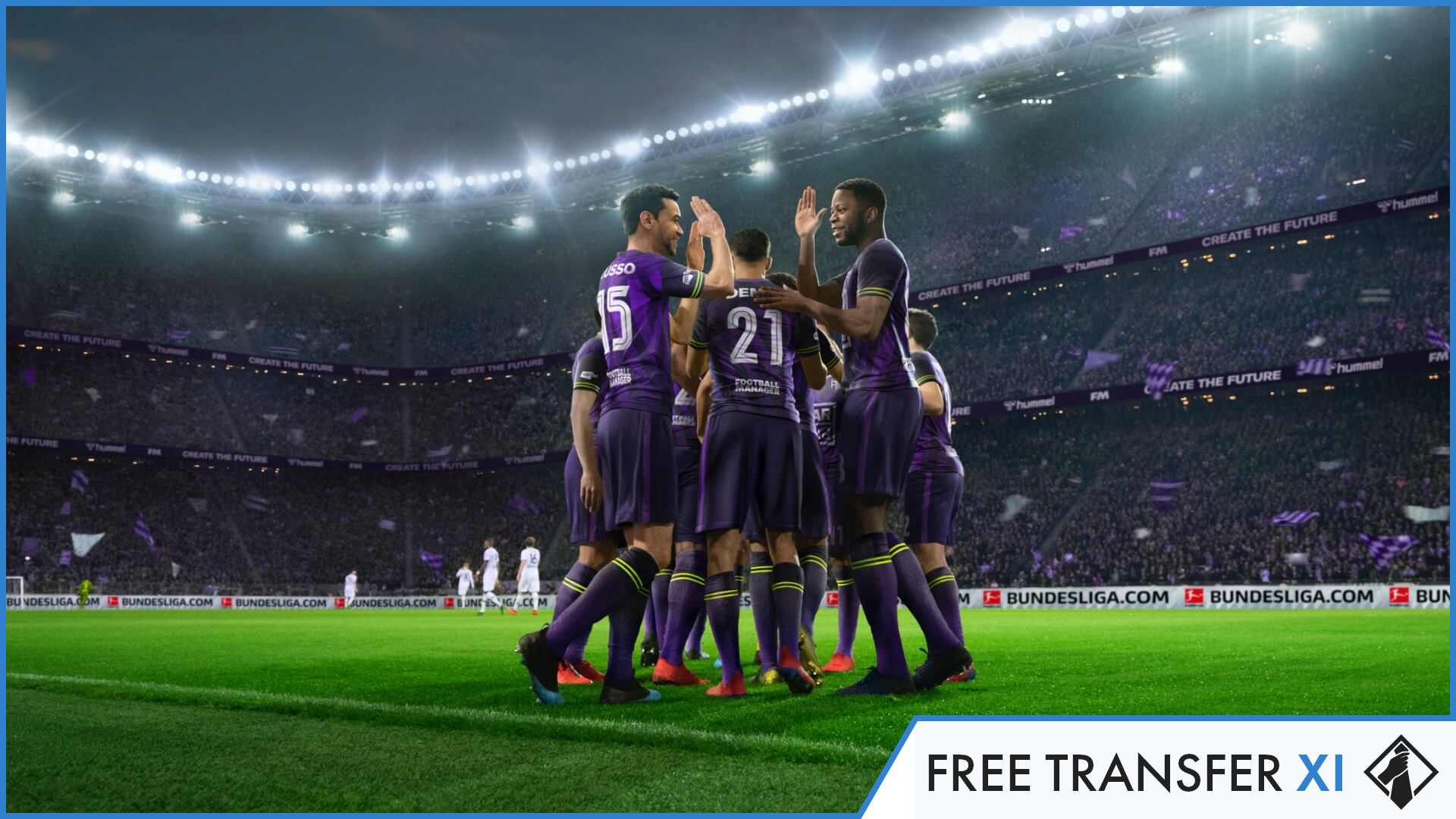 So, after many teasing Tweets Football Manager 2021 BETA was released last night at 8:00. Here at FM we strive to bring you unique content. In this article, I have used the vanilla database to create a Free Transfer XI. Let's be honest who doesn't love a good free transfer!

Nyland is a Norwegian Goalkeeper who has not long been released from Aston Villa. He was the Goalkeeper that I snapped up on FM20 when I guided Coventry City to the Premier League. With numerous international caps to his name he is someone with a lot of experience.

​The former Manchester United player has not long been released from L.D.U. Quito in his native Colombia. Valencia is someone with lots of experience having playing multiple seasons in the Premier League and had won a variety trophies. Even though he is 34, he is still a worthy player to pick up even if it is to mentor the younger players in your club.

Jozo is someone who is nowhere near in the aging category, he is only 26 so if you can pick him up then I would highly recommend it! He has just been released from Scottish team Celtic and has previously played for Croatian side GNK Dinamo Zagreb.

Looking for a CB with experience? Look no further than Garay, he has amassed international experience and has played for a variety of clubs around Europe. Having played for Real Madrid, Benfica, Zenit and Valencia he would be someone that would bring much needed experience to any team.

Looking for a versatile player that also has an abundance of experience? Asamoah is someone that can play in multiple positions comfortably. The Ghanaian footballer has previously played for Udinese, Juventus and has recently been released from Inter Milan. With Juventus he won multiple league and Coppa Italia medals. He also has international experience having played numerous time for Ghana.

Wilshere is a player that was tipped for greatness when he was younger. He was the PFA Young Player of the Year in the 2010/2011 season. Despite him only being 28-years-old he has had a fair few injuries throughout his career. He does have international experience and won the FA Cup twice whilst playing for Arsenal. Wilshere would add great depth to any side that require someone in central midfield.

This man was loved by Newcastle fans. After playing for PSG, Crystal Palace, Al-Nasr and Saint-Etienne, Cabaye has an abundance of experience. He would offer solidarity to the midfield and would be someone who could mentor the younger players.

Another young player available on a free, but this time a player with flair! Allione was released from Brazilian side Esporte Clube Bahia. He has had a variety of loans whilst playing for Bahia. This is a player that on previous versions of FM would have been a solid purchase but things do not seems to have worked out for Allione. Could you be the one to turn his career around?

Let's be honest, the last few years has not been great for Nasri having been caught up in the doping scandal. He was recently released by Belgium side R.S.C. Anderlecht. He has previously played for Arsenal, Manchester City amongst others. Is it time to just give him a chance to shine one last time?

Afellay is a former prospect of FC Barcelona. However, his career has not gone quite as planned. After coming through the academy at PSV he found himself back at the club in 2019 but has recently been released. Could you give him one last swan song?

Coming from Croatia and another player on this list that has played for Dinamo Zagreb, Mandžukić is striker that offers much-needed experience. Previously linked with Man Utd before they signed Cavani. Mario would offer great squad depth to any team that could afford his wages.

To see who else you could buy on a free. Check the table below.

You can also download this shortlist by clicking HERE

Want to see more player available on a free? Check out the video below by our very own JamieKingFM