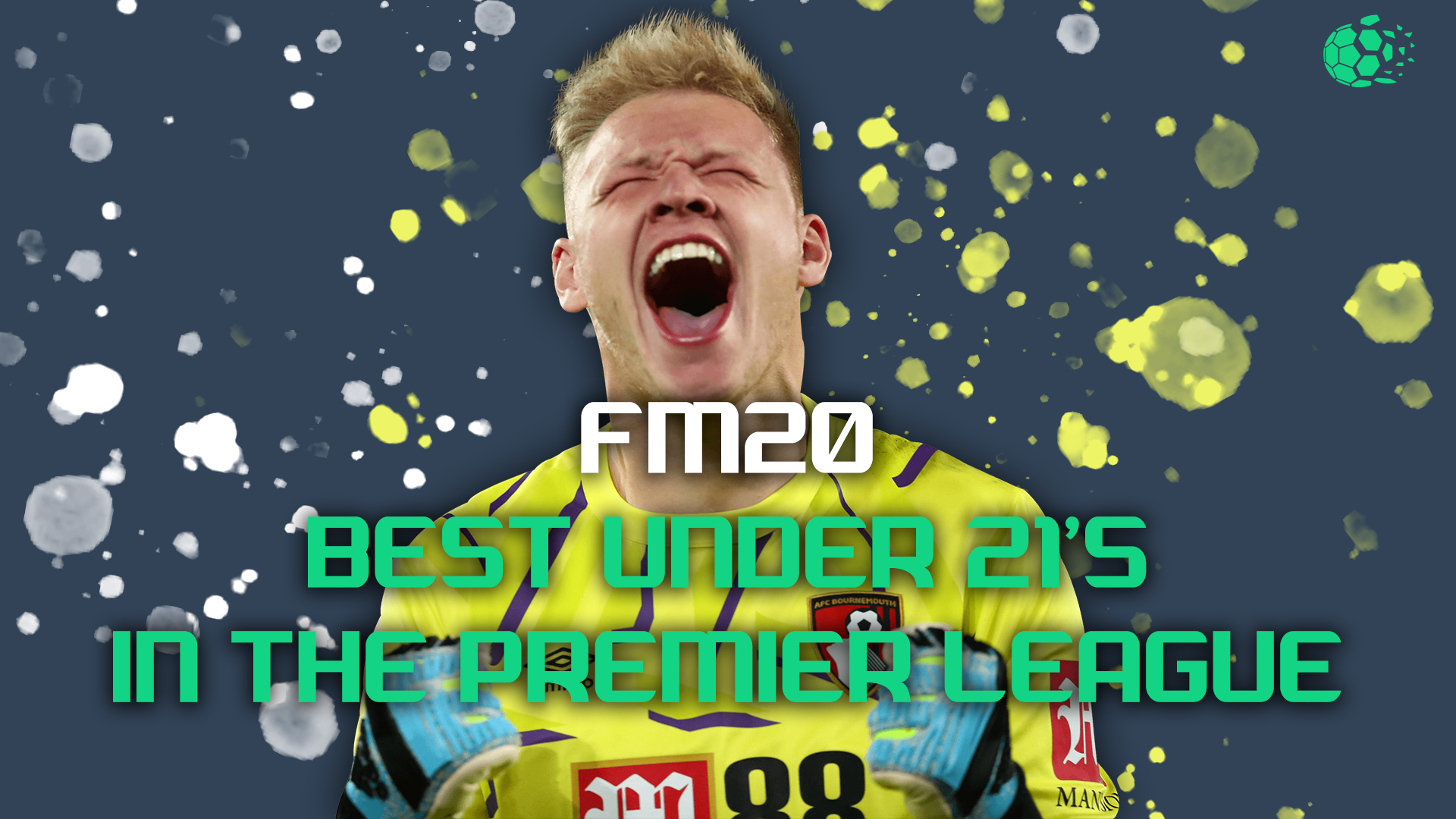 Looking for the best U21 players in the Premier League? Take a look at this list of players created by IconicFM. Prepare for Brexit these players will help you with the homegrown player rules.

Age – 21​
Aaron Ramsdale has had a breakthrough season becoming the starting keeper at AFC Bournemouth. Following an impressive loan spell at AFC Wimbledon, Ramsdale showed his quality during pre-season and earned himself a starting spot with the cherries. Now AFC Bournemouth are in a relegation battle with Ramsdale becoming more consistent with his performances and staking a claim and starting talks over a potential callup for the national squad for the Euros.

Age – 20​
Max Aarons has been a regular for the Norwich team since claiming a first team spot during the club's promotion season in the 18/19 campaign. Since then he has gone from strength to strength showing that he's capable of playing top level football in England, with rumours now emerging that Tottenham are willing to pay a fee in the region of £30 million to secure his services, it will be a challenge from Norwich to keep hold of one of their star players.

Age – 19​
Labelled as the next big thing, Everton seems to have England's future centre back in their team. Yet to break through the first team at Everton, Gibson is surely knocking on the door and with the arrival of Carlos Ancelotti and his aim to develop young players, Gibson surely will be in with a shout of being one of Everton’s starting centre backs for the 20/21 season.

Age – 20​
This season has been a good starting point for Joe Willock. He began the season getting a large amount of game time under Unai Emery, even scoring a wonder goal against Liverpool in a Carabao Cup defeat, however, after the exit of Unai Emery, Willock has the task of proving to Arsenal legend Mikel Arteta that he is worthy and ready for a starting spot. Willock is in contention to gain an England senior call up if he can remain consistent with his performances with Arsenal.

Age – 19​
Labelled as the David Silva successor at Manchester City, Foden has a lot of pressure to live up to expectations. Guardiola openly admitted that Foden was the most talented player he’s ever worked with adding to his pressure, but the quality he has shown in all his appearances show that he is ready to make the jump and become a regular not only for club, but for country.

Age – 16​
After breaking through at Fulham towards the end of the 18/19 season, Elliott attracted a lot of interest from clubs such as Barcelona, Real Madrid and Liverpool, he eventually chose Liverpool and has gone on to prove he is going to be a star in the future having already impressed in cup matches, and even making his premier league debut with his boyhood club, he is clearly impressing a lot of people, in this case, age is really just a number

Age – 18​
Having proven his quality in pre-season, Mason Greenwood has become a super sub and a saviour for Manchester United this season after his performances throughout the start of the 19/20 campaign scoring 4 goals in 19 appearances in the Premier League for United, showing that despite his age he’s ready to compete for first-team football at one of the greatest clubs in world football.