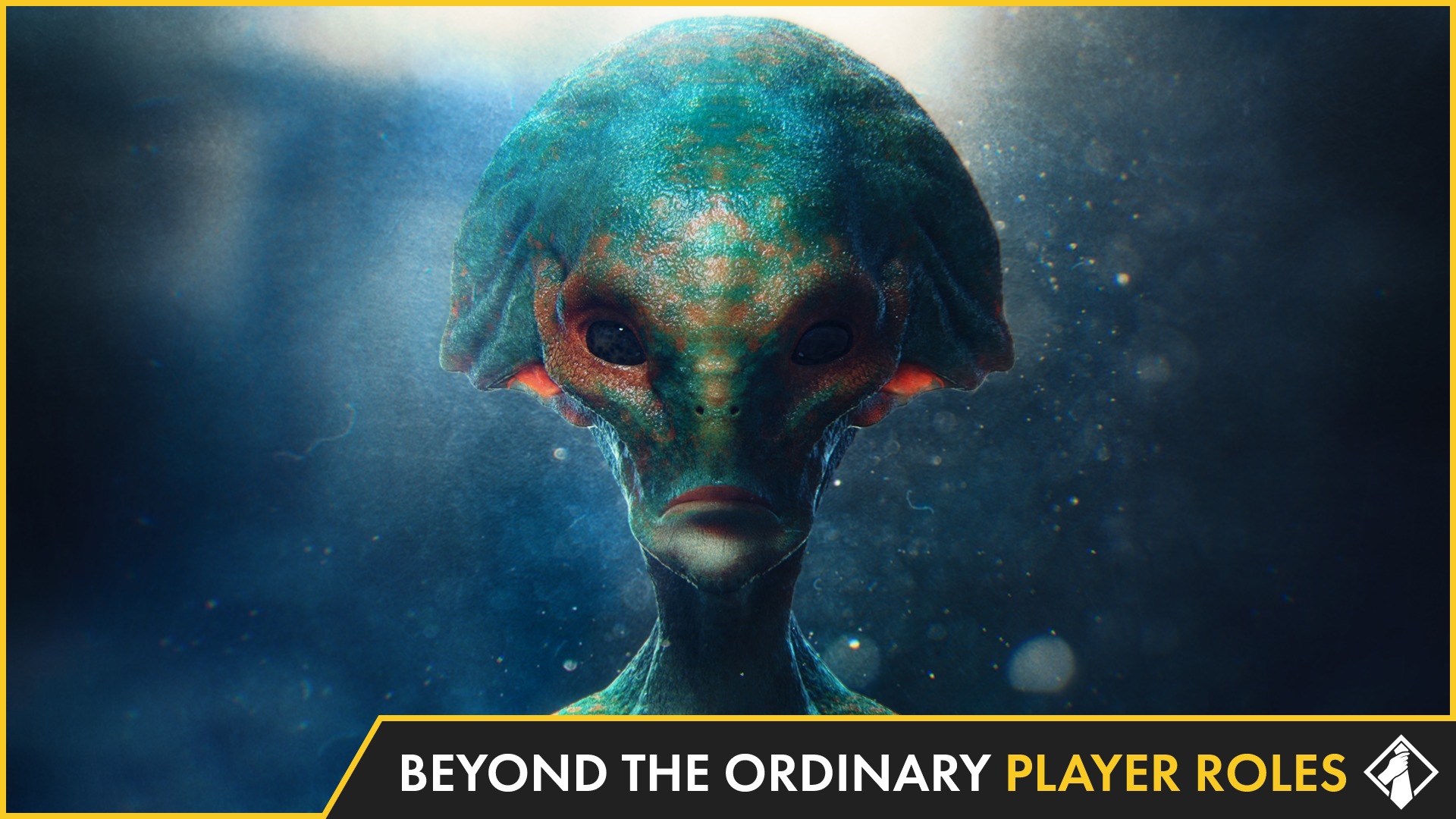 FM 21: Player Roles Beyond The Ordinary

On Football Manager, there are a plethora of options for each individual position which can give even the most experienced of virtual managers a touchline headache. When I was introduced to such roles as the ‘raumdeuter’, ‘libero’ and ‘enganche’ I, like many wondered what these roles entailed. In this article, I am going to review the player roles that have been added to Football Manager in previous editions and explain what the role is and how it works.

Working from the back, I'll start with the role that has been introduced to build upon the tactical modern game. The Sweeper-Keeper (SK). A ‘ sweeper-keeper ’ is a player that seeks to control the space behind his respective back-line. The description that Football Manager uses is "The SK aims to perform two roles, that of the standard GK and the outfield sweeper. Alongside standard GK duties, the SK will sweep up balls in front of and wide of the penalty area and initiate counter-attacking moves with direct through balls to breaking players". In other words, the role of the sweeper-keeper is to act as an eleventh outfield player.

Moving forward, well slightly. Football Manager introduced the Libero a few editions ago. Mostly confined to nostalgia synonymous with players like Franz Beckenbauer and Ronald Koeman. However, despite the nostalgia, the libero is a highly fluid position which can be used to great, almost devastating effect on Football Manager, if utilised correctly. The libero is essentially the last line of defence when out of possession. The libero plays between the centre backs sweeping up any loose balls, stifling opposition attacks. In terms of fluidity, when in possession the libero is given license to push forward and slot into the midfield, even going as far as to contribute in attacking phases of play.

Introduced on FM18, the Inverted Wing Back (IWB) builds upon the tactical philosophy of Pep Guardiola. Simply put, the Inverted Wing Back stays wide when defending, but when in possession the IWB takes up central positions. IWBs are best deployed in possession-based tactics.  By positioning themselves centrally to support the midfielders, the inverted full-backs create more passing options and therefore more possibilities to play in triangles while moving the ball around. This gives the central midfielders the ability to move into more dangerous zones in the hope of creating more goal-scoring opportunities. Using inverted full-backs is a risky tactic, but when executed under the right conditions, it can be very profitable and help the team get out of difficult scenarios.

Another role added on FM18, the Segundo Volante. According to the game: “The ‘Segundo Volante’ is different from the Deep Lying Playmaker in that their role is primarily a defensive one, and is also different from the Ball Winning Midfielder, in that they often run with the ball, or arrive with a late run, into the opposition area in much the same way a Box-to-Box Central Midfielder does. It’s a common role for those familiar with Brazilian football and the team often field two of them or pairs them with an anchorman. You can also only use the role from the outer defensive midfield positions i.e DMLC/DMRC and are unavailable from the DM spot. The role itself, although positioned in the defensive midfield slot, carries attacking connotations. Partnering a Segundo Volante alongside a ball-winning midfielder or anchorman means you have an ideal marriage between positional stability and the two key elements of play: both attacking from the former and defensively from the latter

Regista in Italian means ‘director.’ It actually means the one who directs, who dictates the offensive play of the team. Essentially, the Regista is a Deep-lying Playmaker (DLP) that does more on the pitch. In comparison to the Regista is a more dynamic option. The Regista operates from the defensive midfield position, but instead, holds their position and acts as an interceptor. They cover the central space in front of the centre backs aiming to pick out passes towards players in dangerous areas. The Regista is perfect for a high-pressing team that likes to dominate possession. With this in mind, a player in this role needs to be an outstanding distributor of the ball with excellent vision to pick out a teammate in a more advanced area of the pitch.

The opposite of a Box-to-Box midfielder but one that covers more ground. Where a box-to-box midfielder will look to push forward and aid in attacking moves, the Carrilero will refrain from becoming too involved in the final third, instead, the carrilero breaks up opposition attacks then ultimately picks the safer ball, usually out wide to maintain possession of the ball. The carrilero is often the conduit between defence and attack tasked with protecting the midfield space between the attack and defence. In that sense, a carrilero must be energetic, industrious and versatile.

The term Mezzala originated from the combination of two words – ‘Mezza’ and ‘Ala’. When translated, it means Half Winger. The official game description of a Mezzala “Similar to a Box-to-Box Midfielder but with less defensive responsibility, the Mezzala gets into attacking positions that an Inside Forward would usually be found in”. The Mezzala is an offensive, technical role that will look to move forwards into the channels (half-spaces) in the offensive phase usually with good skills and speed which will start the game in a central position and then, with the ball, try to move outwards and even trying crosses to the box.

A role in modern football that was seemingly created for Thomas Muller. The word “raumdeuter” essentially translates to “space investigator”. The raumdeuter will stay wide seeking to find pockets of space to receive a pass or score a goal. The raumdeuter’s main function is to drift infield and find pockets of space in which to thrive. Essentially instructed to cut inside and exploit the channel. When using a raumdeuter you’ll need effective defensive cover to fill the gaps that the raumdeuter leaves when drifting into spaces to receive the ball. The raumdeuter is something of a winger-come-poacher, in that his main job is to locate dangerous areas of the pitch first, and then let his football do the talking, but only once the ball has been received, not the other way around.

The classic ‘Number 10’, the Enganche is, in essence, a stationary trequartista, collecting the ball in a fixed position before making quick, decisive and cutthroat decisions. The Enganche will not make driving runs into the box, he is your creative catalyst. To successfully utilise an Enganche you need to take the spotlight off him and stretch the opposition defence so he has space in which to operate.

Images within this article have come from a two fantastic article about the player roles on Football Manager written by v_maedhros on https://strikerless.com/. Check out the articles by clicking on the links below: